Filed under event, news {no comments} 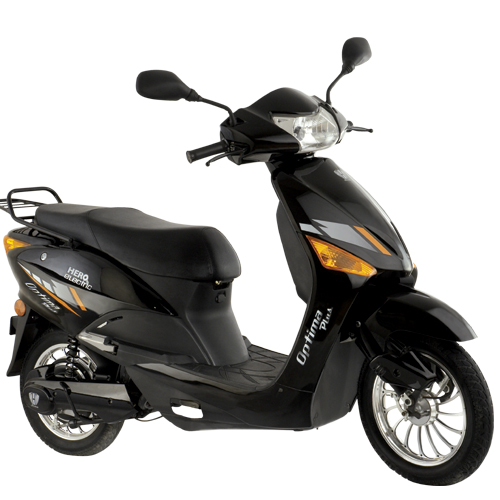 Electrovaya Inc. (TSX:EFL) today announced further cooperation with Hero Electric, India’s leading producer of two-wheeled electric vehicles. Hero’s electric scooters, powered by Electrovaya’s Lithium Ion SuperPolymer batteries, will be showcased at the Toronto International Spring Motorcycle Show on April 9th and 10th. A trusted brand name with over 300 sales and service outlets across India, Hero Electric has been developing and testing its products in Europe and North America for the past two years. The Company has developed two electric scooter products uniquely suited for the North American market, the Zion and Optima Plus.

Hero Electric plans to start selling electric scooters fitted with Electrovaya’s lithium ion batteries in the Canadian market in the third quarter of 2011. “Initially the scooters will be marketed in the GTA and very soon thereafter the distribution network will be expanded to most of the critical markets in Canada.” said Sohinder Gill, CEO of Hero Electric.